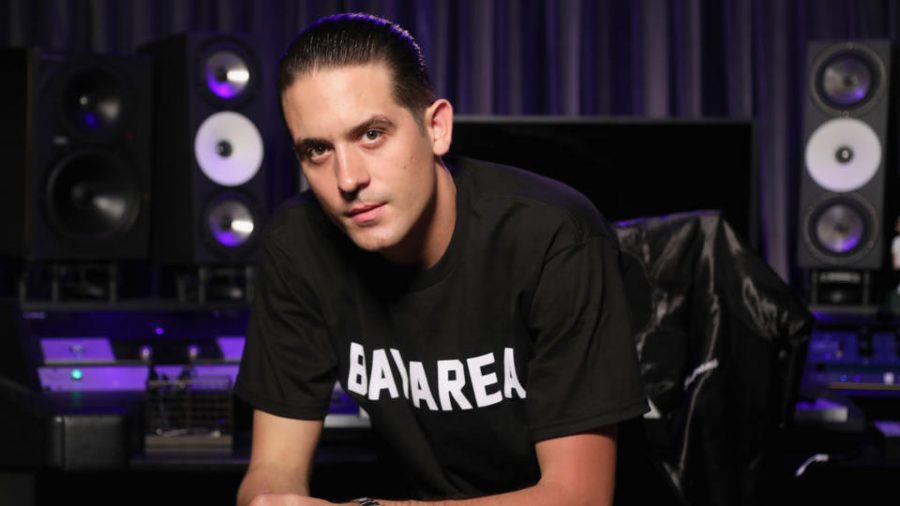 Rating: 3.5 / 10
G-Eazy’s new album “Everything’s Strange Here” was nothing more than an experimental album. With most of the tracks telling stories he has already rapped about or being covers of other artists’ personal stories, the album seems to be a revival of his past albums with subpar rock sounds and some pent up angst.

There was not a single moment during the time I listened to this album that caught my attention. It was a lot of slurred words and poorly written lyrics strung together. His singing voice is clearly not one of his strengths and I think artists should take this into account when they are sitting down to create an album that is nothing like they have created before. All in all, it was just another sad attempt at a mediocre rapper trying to crossover into some type of alternative/ indie genre.

The album was described as “a representation of where my heart and head have been at,” G-Eazy said in a social media post before the album was released.

8 weeks ago I didn’t know I needed to make this. The world has been turned upside down and inside out – but a lot of us…

In the end, I could not determine what the concept of this album was. G-Eazy must have found some sort of inspiration to record this semi-serious and dingy record but as I listened to it, I wondered how much he knew about this style of music before writing and recording it. He hoped that if he named the record after a F. Scott Fitzgerald novel and covered songs by Beck, David Bowie and Pixies that it would make him sound educated and well informed. It may have worked if his songwriting was as good as the songs he covered, which made me think he included these songs on the album because he needed strong songs to support his own songs on this record.

G-Eazy decided to cover “Lazarus” by David Bowie and I really did not like that. Not only was this song on David Bowie’s last album released two days before his death making it a very personal track to Bowie fans, the song does not correlate to G-Eazy or his record at all. The song comes from an album Bowie made as he was dying, his last chance to write and release music. As great as “Lazarus” is, it just seems insensitive and distasteful to cover a song Bowie used as his parting gift to his fans to enhance this dreary and melodramatic vibe he was going for with this album.

To make this bad album even worse, G-Eazy thought ending the album with the track “Had Enough” would be a great clap back to Halsey, being the last thing you hear on the album. Halsey wrote “Without Me” back in 2018 after their break up and only now in 2020 is G-Eazy releasing a song directed towards Halsey. The only thing that worked for this track was that he finally rapped.

He is a SoundCloud rapper who broke into the mainstream rapping scene, nothing more. When he switched lanes for this album, I didn’t think it would really affect his career because people either like him or they don’t. His fans will listen to his music regardless of what he sings, but I do not see this album giving him any new respect from people. To me, it simply just did not work out.

I applaud him for taking the risk and attempting to put out a crossover album, but I do not think his sound worked in the end. Too many mediocre rappers are making these crossovers albums and their fans are telling them that it sounds great. I think that rappers like G-Eazy should stick to the music that made them famous.