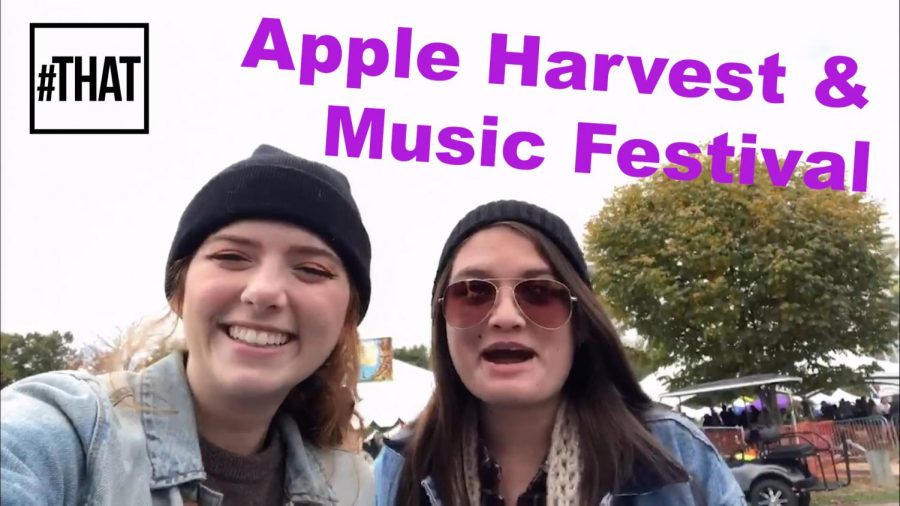 #THAT Associate Producer Nina Kelly and Alyssa Murphy went to The Glastonbury Apple Harvest & Music Festival and showed us what it was all about. The festival featured two stages of live music with over 20 local & touring artists. Along with the music, families and friends found a variety of amusement rides, over 100 craft vendors, and food trucks. The Angry Orchard 5K Road Race took place on the festival’s closing day. Again and again The Apple Harvest Festival and 5K Race has been ranked as one of Connecticut’s most popular events and an all-around experience that people come back for year after year.