Prolonged shutdown of the arts 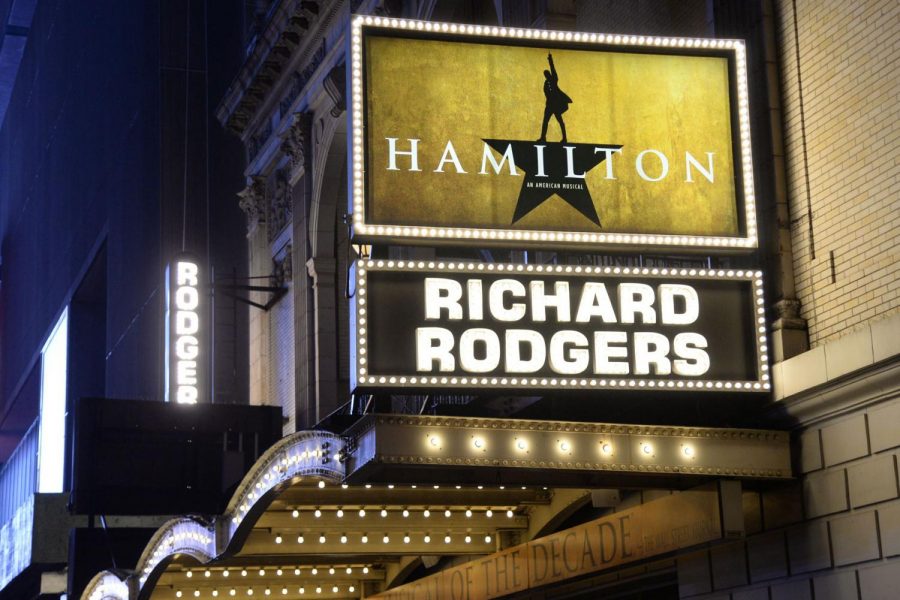 Going to see a Broadway performance is such an incredible experience that not everyone has the opportunity to do. With expensive tickets and travel costs, it can leave a nice dent in your back account. Due to the spike of COVID-19 cases, Broadway had to shut down in early March. It was expected to reopen the week of April 13, but hasn’t reopened since its initial shut down. Aside from Broadway, many school and theatre companies had to either postpone or cancel their upcoming productions due to the stay at home order. This left many cast and crew members heartbroken, especially those who were performing on the stage one last time. Other productions have decided to go virtual, putting on “Zoom Webinars” to friends and family, and giving the cast a chance to shine from their own bedrooms.

Quinnipiac University had its own share of productions canceled. A student run production of “Mr. Burns” directed by Quinnipiac senior Paige Parton was supposed to debut on April 16, but was canceled. This left Parton and other seniors feeling defeated after almost six months of hard work. Now that Quinnipiac has furloughed 138 faculty members, including the technical and scenic designer, there may not be a theatrical performance at Quinnipiac any time soon.

Now that COVID-19 restrictions are slowly being lifted and altered, many hoped that there would be something positive in store for the Broadway community. BroadwayWorld had released a statement that Broadway in New York City would remain closed for the rest of 2020 and are hoping to open up again as early as January 3, 2021.

Governor Cuomo says he is 'concerned' about the prolonged shutdown of the arts in New York City.https://t.co/X0QBcB3XoX

They also stated that anyone with tickets for any show through 2020 will receive credit back or exchange options. This is leaving the cast and crew of 31 productions, including 8 new productions, unemployed and hopeless. Many members in the Broadway world have expressed their concerns amid currently being unemployed and are unsure how they will make income otherwise.

To lighten up with what has been going on, many Broadway productions have been released on Netflix and other streaming platforms so that individuals can still enjoy Broadway from home. The long awaited release of Hamilton finally came on July 3, 2020.

With Hamilton being one of the most expensive shows to see on Broadway, many are thrilled to be able to watch it with their Disney+ monthly subscription.

Check out this link to see what other musicals and plays you can watch from your very own couch at home: Broadway Productions You Can Watch at Home