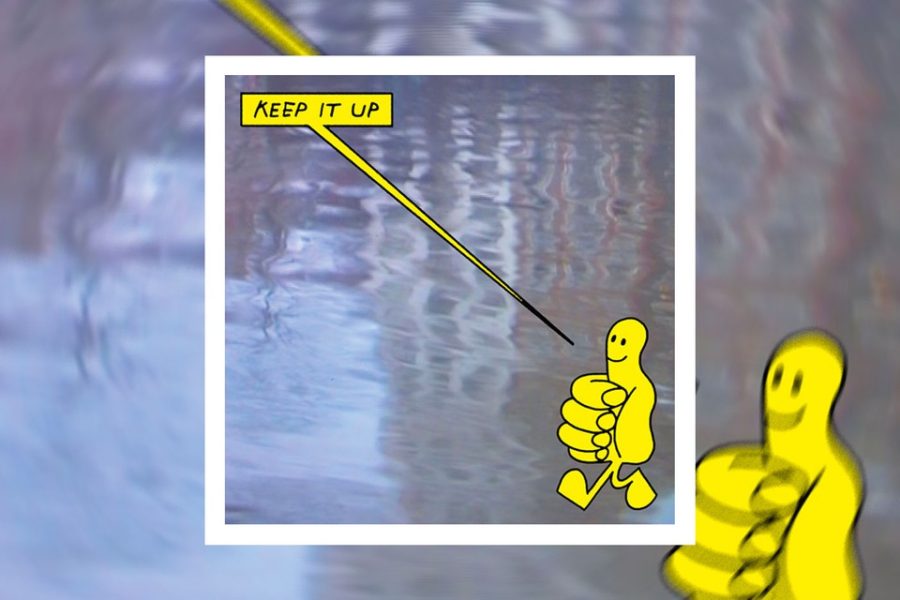 For the first time since 2019, Rex Orange County has returned to the music scene with his powerful new single, “KEEP IT UP.”

Following the release of three full-length albums from 2016-2019, Rex Orange County took a nearly two-year break from releasing music. However, his new single, “KEEP IT UP,” was released on January 26th and will be featured on the album WHO CARES, scheduled for release on March 11th. Along with all of this news, the artist also released a full list of tour dates for the United States, United Kingdom, and Ireland on his Twitter early this morning.

“KEEP IT UP,” though melodically simplistic, boasts unique artistic value. The song perfectly encapsulates who Rex Orange County is as an artist. It features raw, empowering lyrics, and sounds such as synthetic drums, orchestral support, and smooth vocals.

The song begins with a string orchestra, bringing listeners back to the days of his sophomore album, Apricot Princess. This album didn’t always possess sad themes, but its somber tones could leave listeners with a feeling of emptiness within them — an emotional void to be filled by the listener themselves. Beginning “KEEP IT UP” with a string orchestra took long-time fans back to that feeling of emotional vulnerability.

The song quickly transitions from the somber orchestra into a catchy synth drum beat, supported by an equally catchy vocal melody and bassline. It leaves the listener wanting to sing along yet feeling conflicted due to the saddening lyrical content. The first verse delineates the artist’s internal struggles, with lines such as “Every time I open my mouth I have regrets in my mind,” and “No one seems to figure me out.”

Though listeners may feel confused about the song’s direction, Rex Orange County then delivers an empowering, positive message in the chorus to fill in the gaps:

“Keep it up and go on

You’re only holding out for what you want

You no longer owe the strangers

Rex Orange County contradicts his unwarranted feelings of negativity with those of self-advocacy and an unapologetic spirit. The song still holds feelings of confusion and sadness throughout, as the orchestra is layered underneath the happy melody and the verses go back to that feeling of self-doubt; however, the theme of perseverance rings throughout, as the song has an overall positive sound while circling back to the empowering chorus.

The song is like a mirror for someone who tries to keep a positive attitude and practice self-prioritization, but those feelings of self-doubt that inspired these practices in the first place still ring under the surface. Keeping that positive attitude requires a back and forth battle until the mindset can truly be achieved. This song seems to musically and lyrically represent that battle.

Though Rex Orange County’s work has been more “out-of-the-box” musically in the past, with sounds like keyboard synths and horn parts strategically peppered in, this single still holds creative value in its message and structure. It is the comeback single that fans needed to hear, and it vaguely sets the tone for the upcoming album.

The song’s contradictory nature also leaves fans curious in this pre-album waiting period — could the album highlight his positive mindset changes? Will the songs expand upon the discomfort of feeling insecure and unstable? He mentions “no longer” owing the strangers — will he reflect on a time where he felt he owed people in the past, or will he expand upon these feelings of freedom? The all-caps album title WHO CARES could represent a “forget the bad things, I’m great” attitude but could also represent defeat and loneliness. There is a lot of room for interpretation on this single, and fans will have to wait until March 11th to find out more.