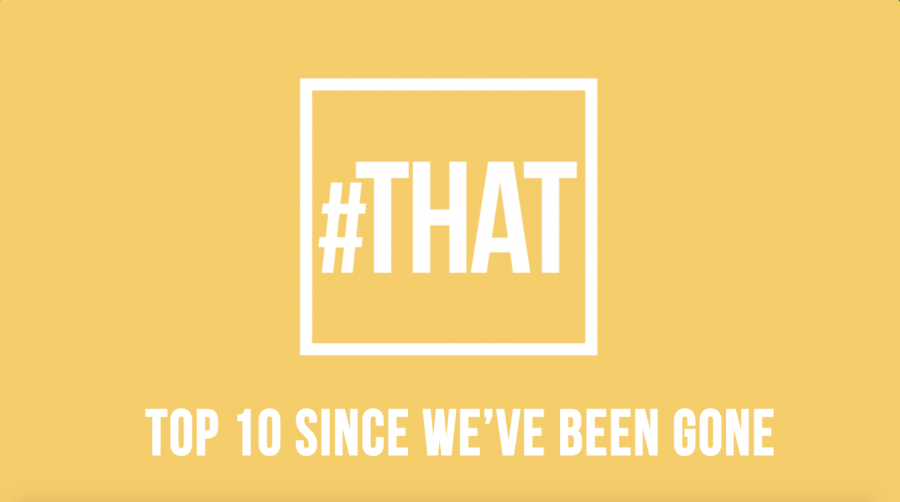 Coming up on #That, Ashley Cotto and Sean Molicki are in the chairs for a very special episode. We have been gone for quite a while, and in this episode, our hosts are counting down the Top 10 Since U’ve Been Gone.

8. The Islanders Anthony Beauvillier shoots his shot with Anna Kendrick

6. TikTok taking the world by storm

3. Killer Inside: The Mind of Aaron Hernandez documentary on Netflix

1. The Australia Wildfires, and all of the people donating to make a difference