The Real From Rell: A review of “Under Pressure” 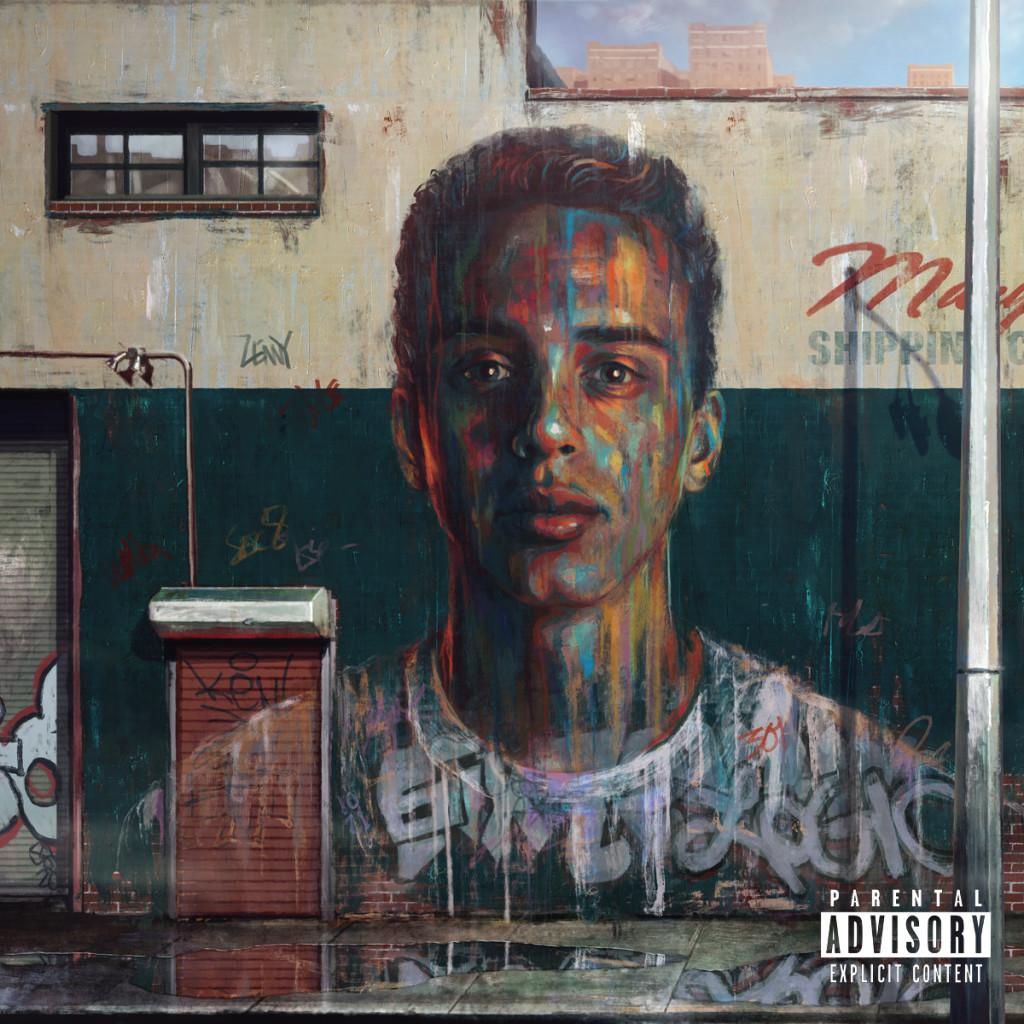 Who is Logic and why should I care? That is the question I asked myself before one of my best friends’ introduced me to the Maryland based rapper. When I decided to give the young rapper a chance, I was blown away. Hearing his style surprised me. When he rapped I could hear bits and pieces of the influences of who inspired him. I heard the flow and story telling style of the self –proclaimed king of hip-hop Kendrick Lamar. I heard the laid back relaxed style of Kid Cudi. I heard the free spirit of Andre 3000. Most importantly, I heard the hunger of an up and coming artist. The type of hunger that you don’t hear from mainstream artists anymore. Then I thought to myself, could he be the one to begin to change hip-hop? The one to bring hip-hop back to it’s roots?

Logic’s debut album titled “Under Pressure” hit the stores and iTunes on October 21st. I purchased the album and listened to the album from beginning to end with some friends and I was impressed the entire time. The album is a long story of Logic describing his life. From his views and hopes on the album, to his brother being a gang member, and even his girlfriend troubles. As we continue I will highlight my favorite songs and give my takes on them.

Track No.1, titled “Intro”, was the perfect way to start the album. He gave his takes on the album. He also rapped about his dreams and what inspired him to get up and want to achieve the goal of living. The lyrics that stuck out to me was, “Maybe if I go platinum they’ll remember me then. But I’m not defined by the sales of my first week. Cause in my mind the only way I fail is if my verse weak.” Well Logic, you haven’t failed so far. After his first week of sales, Logic managed to outsell the projections of 65,000 copies, by moving 73,000 copies of “Under Pressure” opening week. That’s quite impressive for the Def Jam-signed rapper’s debut album.

The second track that stuck out to me was track No.4, which was titled “Gang Related”. For this song, Logic is rapping as his older brother telling his story about being a drug dealer. With this song, I could hear the comparisons to Kendrick Lamar’s flow with his storytelling ability. Logic raps about how his brother had no money but sold drugs to get by and prayed that Logic would be able to make it out of the hood in Maryland and go on to be a successful rapper.

My personal favorite song on the album was the first single that Logic released which happened to be track No.5 on the album. The song is titled “Buried Alive”. The song is catchy especially the hook. The hook goes:
Tell me how you feel
I feel like the grass is green
And everything I do is unseen
But I know that’s just in my mind
I know everything is just in my mind
Do you really wanna to be famous?
Do you really wanna be a superstar?
Do you really wanna get dangerous?
Do you even know where the groupies are?
Bit**** out here be shameless
And I really wonder where they parents are
Look around, everything changes
It feels like I’ve been buried alive
In the song, Logic is starting to feel suffocated with all of the attention and newfound fame he has earned recently. He describes this feeling like being buried alive. When it comes down to fame, he knows that these things happen. However, he’s a visionary, and when push comes to shove,visionaries never fail.

The second single that Logic released before the album was track No. 11, titled “Under Pressure”. This song is about Logic paying his dues and homage to everything and everyone who got him to where he is today. He knows to acknowledge those who matter and ignore those who are coming around for money and to latch onto his fame. This is an amazing track because on the album version, he just lets loose and spits 10 minutes of fire on the mic and holds nothing back.

The biggest takeaway that I took from Logic’s studio debut album “Under Pressure” was he had no features on the album. This is unorthodox especially for a relatively new artist signed to a big record label such as Def Jam. For most artists, their debut album is usually full of features with big artists such as Drake, Lil Wayne, Kendrick Lamar, etc. Then put a couple of singles on the album. They use those big artists’ voices to help get their music out there. Logic did the album alone. He has enough confidence in himself to show he has the talent to get it out there without a big name artist on the album. If the album continues to sell, this will cause big name artists to reach out to him to do features on their albums. What makes it that much more significant is that Def Jam backed Logic on this idea. That shows that the company has faith in their artist.

If I were to rate the album, I’d give it a 9.5 out of 10. I’d say 9.5 because no album is perfect. It has the right blend of old-school hip-hop flow and modern rap. Adults and teenagers would love it. True hip-hop fans will embrace Logic and love “Under Pressure”. The album and the deluxe version are available in stores and on iTunes currently. Go get it because it could be the beginning of the return of hip-hop.