Tom Hanks is “Cast Away” with coronavirus 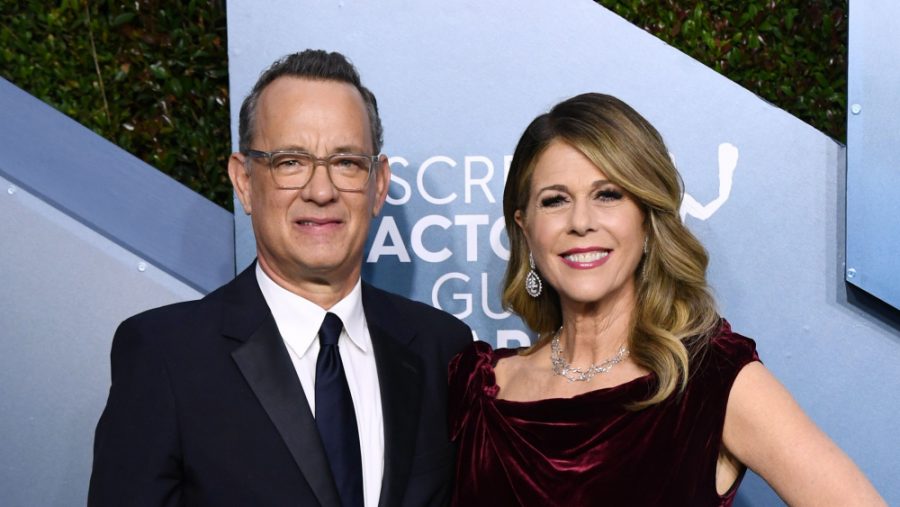 Tom Hanks and his wife Rita Wilson tested positive for the coronavirus in Australia on Wednesday. The couple has been in Australia for the pre-production of an untitled Elvis Presley film in which the two-time Oscar winner was set to play Presley’s longtime manager, Colonel Tom Parker.

A statement to Deadline, Warner Bros. said that the studio was notified that someone in the production had been diagnosed with the coronavirus and that the person is receiving treatment.

“We are working closely with the appropriate Australian health agencies to identify and contact anyone who may have come in direct contact with the individual,”

After testing positive, Tom Hanks took to Twitter to explain what was happening. He wrote that him and his wife “will be tested, observed, and isolated for as long as public health and safety requires.”

Hanks continues to be cooperative and remains positive. The producer of the film, Baz Luhrmann, has confirmed that production is temporarily on hold.

In an article written by ABC, Sue Swinburne, Griffith University’s film and screen media production lecturer, spoke about how the virus is impacting Hollywood. She wrote that “there’s reports of productions being postponed, or cancelled altogether.”

The virus that originated in China has spread across the globe. According to Worldometer, there are currently 134,095 cases, 4,964 deaths and 68,898 recoveries. The United States coronavirus travel ban has now extended its reach to all European countries. The Centers for Disease Control and Prevention (CDC) is urging people to take the right steps to protect themselves. This includes cleaning hands often using soap or sanitizer “that contains at least 60% alcohol,” avoiding close contact with people who are sick, and to cover coughs and sneezes.