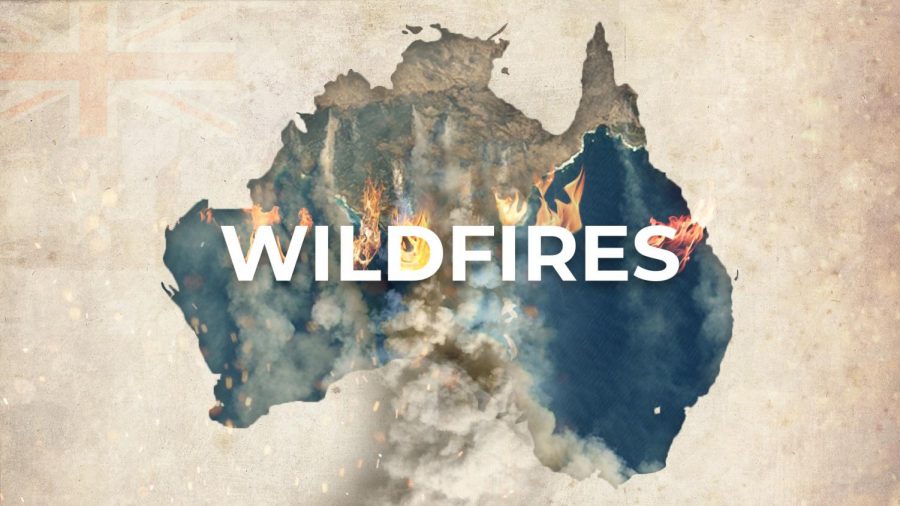 Fire season in Australia is always dangerous. However, the country has been hit with some of the worst bush fires in decades. Starting in late July, fires have swept across Australia. As of Jan. 8, 24 people have died and over one billion animals have been wiped from the ecosystem. Entire towns have been forced to flee and a horrifying haze of smoke has swept over the nation.

With all of this happening, many celebrities took to social media and their bank accounts to help the cause. Nicole Kidman, P!nk and Keith Urban were some who donated large sums. P!nk also took to her Instagram page to spread awareness. The American singer/songwriter posted a photo listing local fire services where people could donate.

Meanwhile Rebel Wilson auctioned off an intimate lunch at her $3.76 million Sydney home to two lucky fans for $100,000. All of the money went to help the cause. After someone had claimed “Australia isn’t America’s problem,” Iggy Azalea revealed that she has raised more than $100,000 for bushfire relief. Even though she famously claimed she had “no connection” to Australia despite being born in Sydney and raised in Mullumbimby, NSW, she showed her love for the country and sent her support.

Selena Gomez also contributed to the cause and took to Twitter to spread awareness.

“Absolutely devastated by the fires in Australia. Praying for everyone affected and all of the first responders,” Gomez wrote. “I’m making a donation and would love if you would consider doing the same if you can.”

Chris Hemsworth donated 1 million dollars to help his home country and posted a video on Instagram.

“Like you, I want to support the fight against the bushfires here in Australia. My family and I are contributing a million dollars. Hopefully you guys can chip in too,” Hemsworth said on Instagram. “I’ve added links to support the fire fighters, organisations and charities who are working flat out to provide support and relief during this devastating and challenging time.”