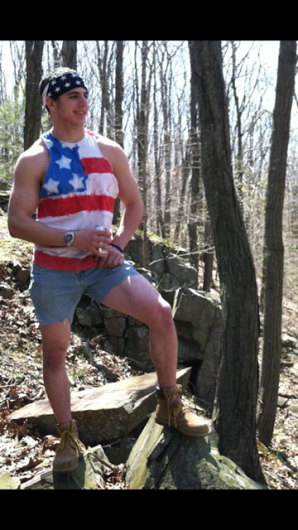 Quinnipiac University’s Tau Kappa Epsilon Fraternity is mourning the loss of one of their brothers who was killed in a motorcycle accident. According to the Allen Police Department, Patrick James Meehan, 22, of Allen, Texas, was “killed instantly after striking a brick wall.” Witnesses told police that the rider was traveling at a high speed at the time of the accident. According to Star Local Media, Meehan was wearing a helmet when he struck the wall.

Tau Kappa Epsilon tweeted Wednesday morning, “Even though he’s gone his memory still remains in our hearts. His smile and face will never fade. We think of him as we go on each day.”

Quinnipiac University released a statement saying, “The university community was saddened to learn of the death Tuesday of Patrick Meehan, who earned his bachelor’s degree in film, video and interactive media from the School of Communications in May of 2014. The university expresses its sincere condolences to Patrick’s family and friends during this difficult time.”

Also, the university is offering counseling to students. Students who want counseling can call 203-582-8753 to schedule an appointment.