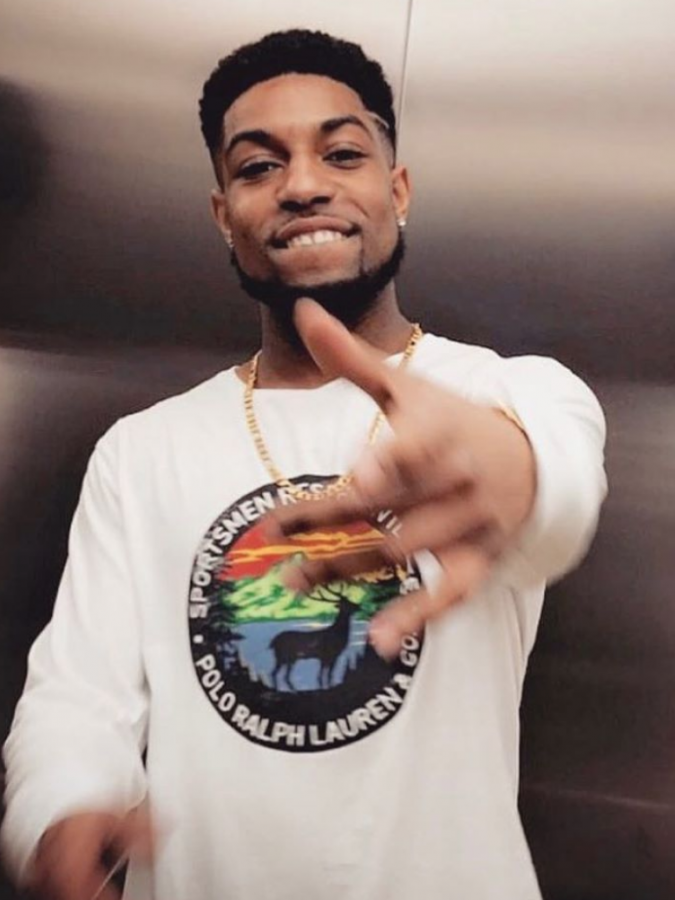 Former Quinnipiac student Kaivon Glover passed away in a car accident in Southington on Friday night.

Kaivon Glover, 22, and who police believe to be his half-brother, Kii Glover, 21, were both pronounced dead at the scene of the crash.

The driver and front-seat passenger were both injured, but police say they will survive.

The crash occurred at approximately 8:45 p.m. on Friday, March 13, as the driver lost control of the vehicle while going around a curve on Andrews Street along a reservoir. The Honda CR-V hit several rocks after crossing the double yellow line, then crashed into the guardrail.

Glover was a member of Quinnipiac’s chapter of the Zeta Beta Tau fraternity before he withdrew from the university in 2019. The brothers took to Instagram to recognize him and send their condolences to the Glover family.

Kaivon Glover was a like brother to the entirety of the eta omicron chapter and has made an incredible impact on all of since the day we met him. Kaivon was often seen dancing and always smiling… he was a great kid. We send our thoughts and prayers out to the Glover family. ❤️❤️

“Kaivon was one of those kids that you didn’t even have to know well to feel comfortable around,” senior Danny Suazo said. “He’d always make you feel included in the group. His charisma made him so lovable, and his laughter filled the room. Never was he shy to dance or rap. He knew how to appreciate and enjoy the good times.”

The accident is still under investigation, and anyone with information should contact Officer Ryan Lair by phone at 860-621-0101 or by email at rlair@southingtonpolice.org.