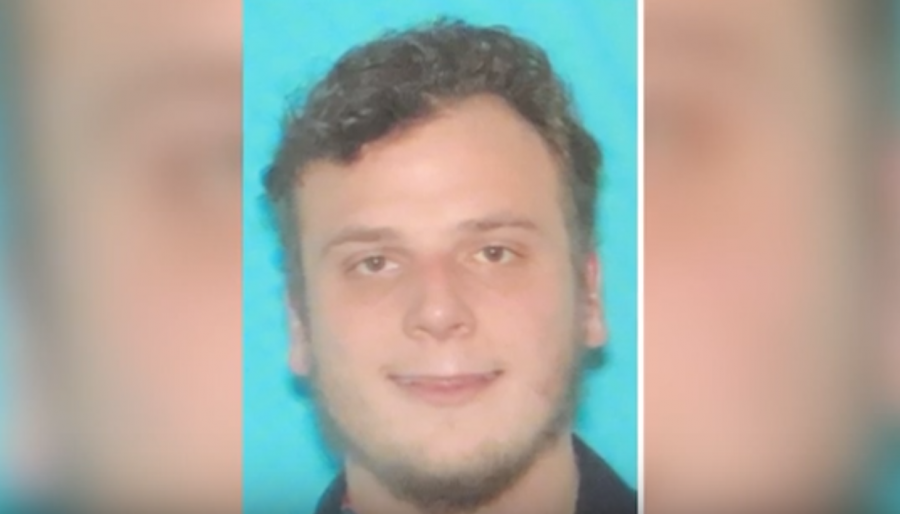 Sean Brozek, 24, of North Haven, Connecticut, was arrested on November 30, 2018 and charged with stalking, threatening and criminal trespassing.

Brozek is an Uber driver who frequently picks up Quinnipiac students from the the Mount Carmel Campus.

Early Friday morning, he followed a Quinnipiac freshman to her resident hall.

Students received a text message from Quinnipiac following the incident saying, “This is a timely warning to notify the community about an incident that occurred earlier today on the Mount Carmel Campus. Please visit MyQ for the details.”

The victim, who did not want to be identified, said Brozek found her dorm room in Ledges, knocked on the door a number of times, called her more than 30 times and then called her off a blocked number threatening to shoot her.

Many students had Brozek as a driver prior to his 2018 arrest.

Sam Simon, class of 2022 said, “We just thought he was an overly friendly guy. He basically said he was a freshman at the University of New Haven, but we knew he was older because he does not look like a freshman. When he said that we were like uh, weird, we didn’t really think anything of it.”

Other students who had Brozek as a driver were asked questions about their friends.

Kayla Michaud, class of 2022, said, “He was just asking really personal questions when we were talking kind of quietly, he would barge in and be like, oh what are you guys talking about, who are you talking about, trying to get names of who we were talking about. He was like ‘oh I’ve had them before,’ he seemed to know Quinnipiac students a little too much.”

Since the incident took place, public safety has increased their presence around the campus.

Associate Vice President and Chief of Public Safety, Edgar Rodriguez said, “Well we increased our patrols, our foot patrols and also our vehicle patrol. If you’re not aware, we’re also doing Monday through Saturday we hire Hamden Police Department to patrol our campus so we have Hamden on scene.”

Brozek is the driver of a 2012 Nissan Rogue with a Connecticut license plate, 581-ZJL. In the timely warning sent to the Quinnipiac community, it says “if you spot this person or his vehicle on any of our campuses, please contact Public Safety immediately at 203-582-6200.”

This is not the first arrest for Brozek. According to the Patch, in the summer of 2015, Brozeck was arrested on charges of third-degree criminal mischief and disorderly conduct.