Montalvo Speaks After Stepping Down 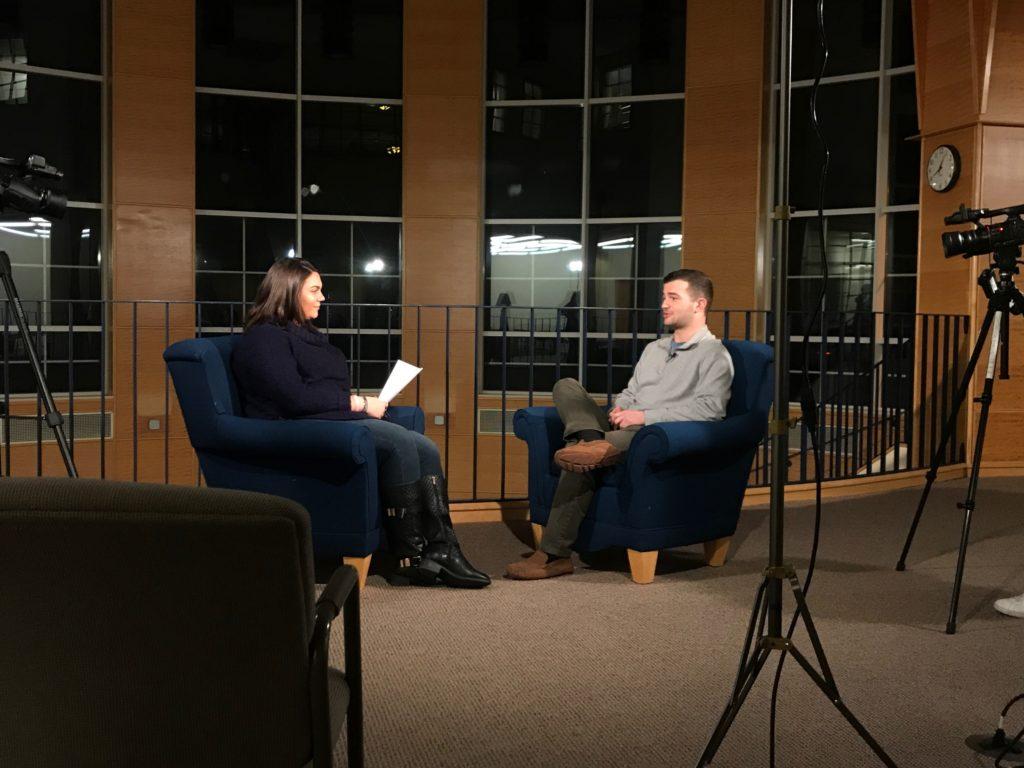 Chris Montalvo, the former sophomore class president, has officially stepped down from office.

His position in the Student Government Association has been a major topic of discussion since his controversial remarks at the Your Voice, Our Quinnipiac event.

After public outcry, multiple passionate SGA general meetings, and the removal of a fellow cabinet member, Montalvo willingly stepped down from his student leadership position. Although motions were made for Montalvo’s impeachment, completely unrelated events led to his resignation.

According to the SGA constitution, “all members of Student Government Association must be in good conduct standing per the guidelines set forth in the most current Quinnipiac University Student Handbook under Section IV Sanctions” and “if a member is to be found in violation of the Quinnipiac University Student Handbook, they must be notified of their option to either resign or be removed within 48 hours by the President of the Student Government Association.” With this in mind, Montalvo formally resigned from his position just days before the impeachment committee was to report their findings on his case and potentially put his removal to a vote.

Q30 sat down with Chris Montalvo to hear his perspective on his actions and the repercussions that followed.