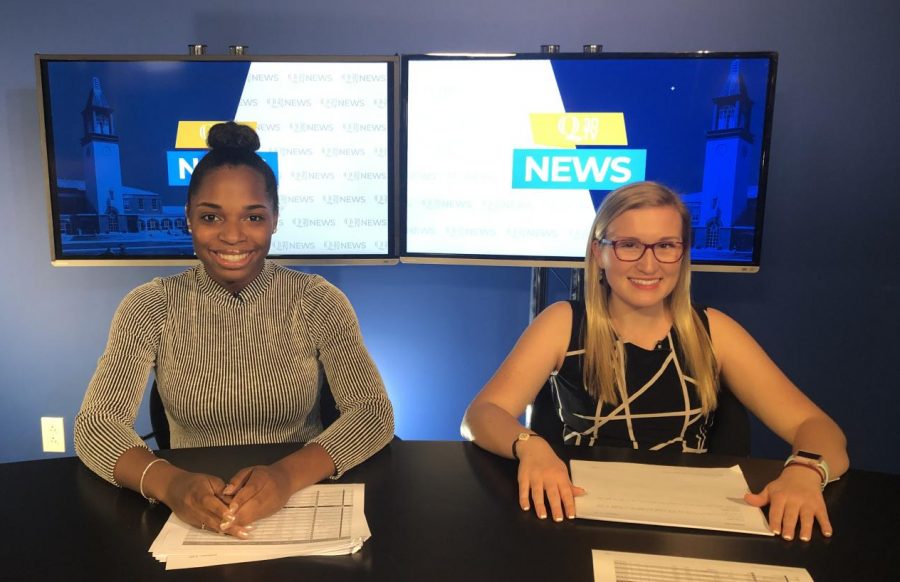 A new SGA Vice President for Finance has been named. Brooke Reilly sits down with President Olian in an exclusive interview.

House Democrat investigators released the deposition by Taylor Williams. Connor Ullathorne has more on the story.

The CEO of McDonalds has been fired. Kailee Heffler has this and more for this week’s national news.

Finally, find out the latest in Quinnipiac sports with an update from Mike Dalton.