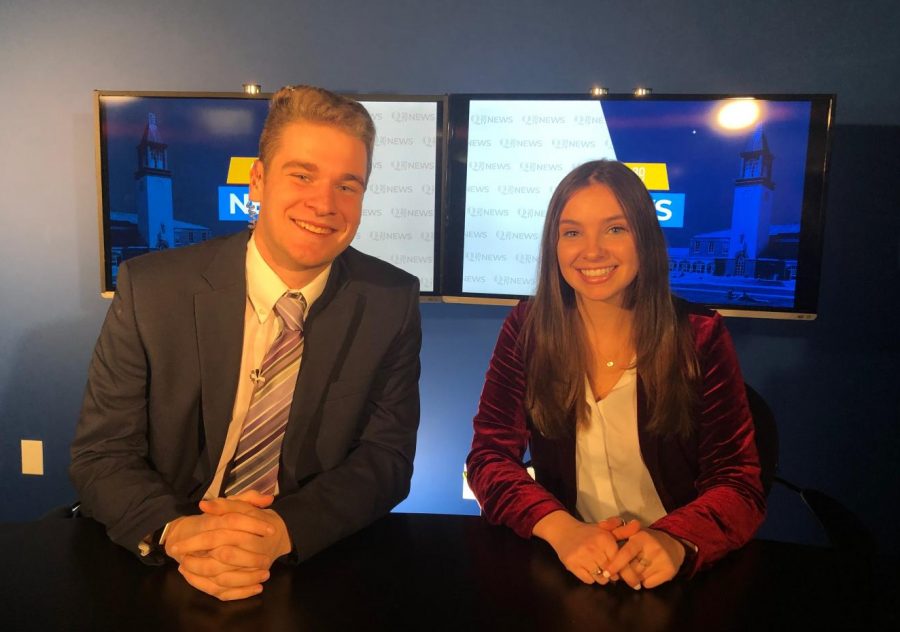 Kailee Heffler and Will Fowler anchor this week’s Q30 Newscast.

Chief of Public Safety Edgar Rodriguez alerted the Quinnipiac community of a sexual assault reported by a student at the corner of Mount Carmel Avenue and New Road. Kassidy Berger went live at the intersection.

Chartwells held a town hall discussion with students after a student was served raw chicken in Cafe Q.

Finally, find out how Quinnipiac’s men and women basketball teams did for the first tip-off of the season with Chris Dacey.