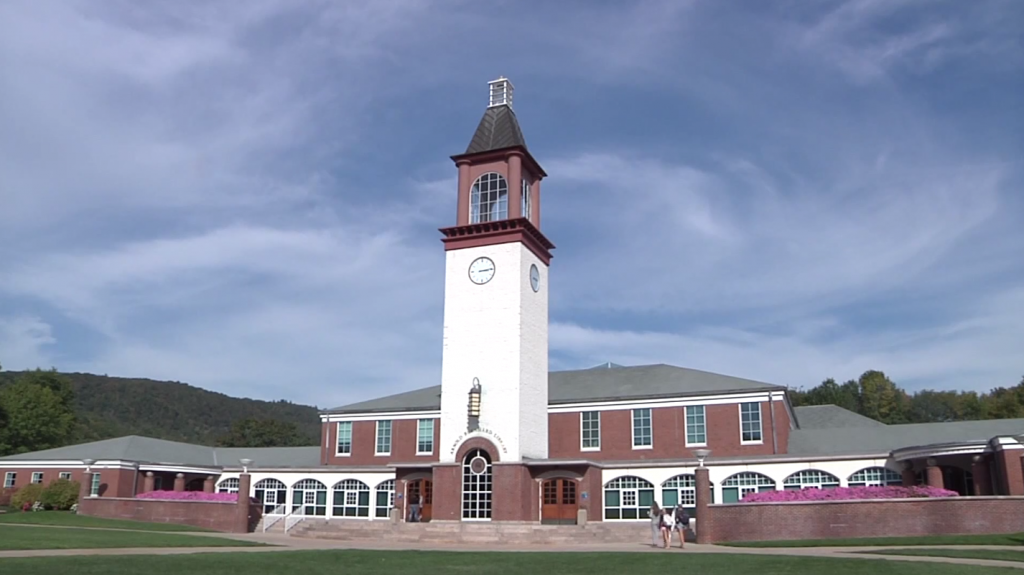 Quinnipiac University announced Tuesday it would be immediately shutting down its Tau Kappa Epsilon chapter after hazing allegations came to surface. The move was initially reported by Fox CT.

“One student, who is a member of TKE, has been expelled and two other fraternity members have been suspended from the university, as a result of a university student conduct investigation into allegations of hazing,” said Lynn Bushnell, vice president for public affairs in a statement.

The university added more students are expected to receive disciplinary action, should the hazing accusations be proven true.

No timetable for the investigation’s completion has been set as of yet. Officials also cemented their policy on hazing-related activities.

“With the safety and security of our students being paramount,” the statement said. “The university will simply not tolerate hazing of any kind by any group or individual and will act swiftly to remove those held responsible from the community.”

Just last year, Quinnipiac’s Alpha Chi Omega sorority was ordered to “cease and desist” on-campus as well when several claims of hazing were brought to the school’s attention. It was reinstated shortly thereafter following an investigation.

This is the most recent in hazing troubles for the fraternity. In late-2012, a chapter at Ramapo College in New Jersey was put on probation after hazing allegations came to light. Earlier this year, the chapter at the University of Central Florida was suspended after members were allegedly prevented from going to classes as part of “Hell Week” hazing practices. The severity of the hazing allegations at Quinnipiac is unknown at this point.

The official organization website claims there are more than 270 active chapters of TKE throughout the United States and Canada, making it one of the largest fraternities in existence.

Q30 News attempted to reach out to organization headquarters in Indiana, though received no response as the office is closed through the holidays.

The national organization has released the following statement, initially to the New Haven Register:

“Tau Kappa Epsilon has been in contact with Quinnipiac University. We are assisting the university in their investigation. Tau Kappa Epsilon has a zero tolerance policy regarding hazing. We will hold individuals found responsible for violating that policy accountable for their actions.”