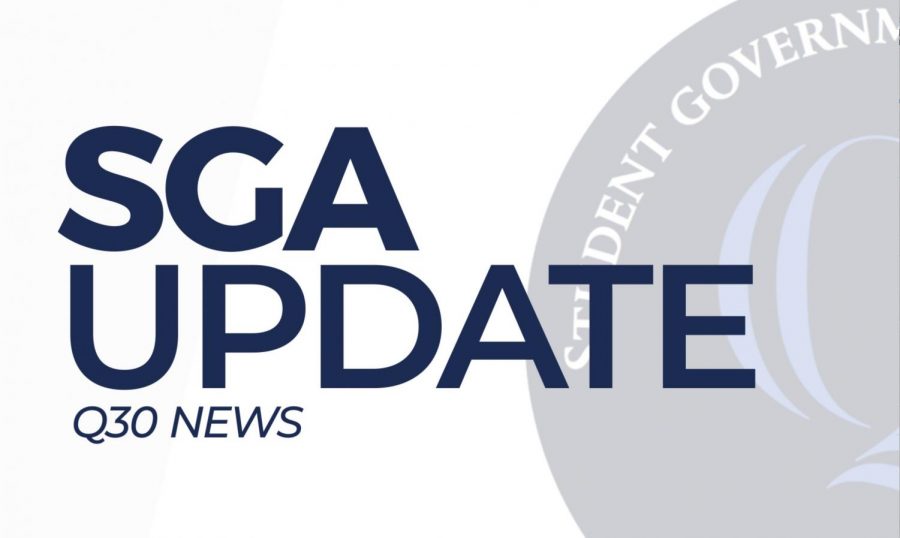 In the fall of 2019, the Student Government Association (SGA) voted to hire a financial assistant to help the Vice President for Finance. Andrea Hansen was selected for the position in December.

Barbora Hriňáková was elected the SGA vice president for finance in a special election when Glenn Adams resigned from the position in November. Since getting extra help, Hriňáková has already seen a difference in how finances are handled.

“Andrea, who is our financial assistant has been a great help,” Hriňáková said. “She not only has helped with reimbursements to be done more efficiently but also getting the vendor payments done. She started about a month ago and I can already see how much she minimized the workload and stress that comes with this position.”

SGA Advisor Erin Provistalis indicated that with the budget increase over the years, members of SGA needed to look at where they could improve.

“I think that over the last couple of years as their [SGA] budget has increased, there have clearly been difficulties,” Provistalis said. “I think with the VP of [for] finance kind of managing what goes into that position, I think it became apparent that, okay, we need some additional assistance with this.”

Hansen has only been in her position for about a month and her work is already helping SGA.

“Thanks to Andrea’s quick learning and expertise SGA’s finances definitely became more efficient,” Hriňáková said. “She is processing all the payments and reimbursements as well as being another resource for students when I am in class or unavailable. She is also making the purchasing of things easier as well as tracking those purchases by doing everything personally and having great organizational skills.”

Hansen’s office is located in the campus life office, SC 202, and she is available to any students who have questions about their reimbursements.