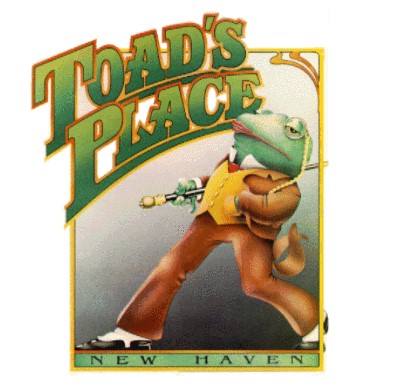 Many independent venues such as Toad’s Place, festivals and promoters across America may have to shut down for good if Congress does not support them in this month’s voting.

Toad’s Place is a member of the National Independent Venue Association (NIVA). NIVA was established in March 2020, to help independent venue promoters and ensure their survival during the pandemic.

Due to the size and close proximity of people in social gathering places, they were among the first to be shut down. Brian Phelps, the president and owner of Toad’s Place, said, “small individual nightclub folks have it harder.”

“Our problem is that we were the first one to be closed due to the nature of our shows,” Phelps said. “It [the pandemic] gave a lasting effect…we don’t know when we can open up.”

Phelps later added that bands could not schedule future tours due to the uncertainty of the pandemic. All shows that were set up for the summer were canceled.

“We want to be able to get loans at a low rate that can be paid off in the period of a decade,” Phelps said, referring to what he wished to be included in the next stimulus bill. “Anything we can get close to that would be helpful.”

Toad’s Place has been open for 47 years now. Some of their biggest performers were Bruce Springsteen, the Rolling Stones, Cardi B, Bon Jovi, Talib Kweli, and Kanye West.

Tyler McNeill, a senior, said that it was really sad to see businesses like Toad’s close their doors after being successful for decades after decades and year after year.

“There are people that do tend to go week after week to Toad’s,” McNeil said. “So it’s definitely something that I think people are going to miss and it’s definitely going to be a place [that] any undergrad is gonna notice is gone.”

Looking to the future, Phelps is hopeful that something will work out. He mentioned that if the government introduced regulations that would allow for dance parties, he would work to host them at reduced capacities.

Congress will be voting this month on whether to support NIVA through the RESTART Act. If you wish to send a letter to Congress, go to www.SaveOurStages.com.