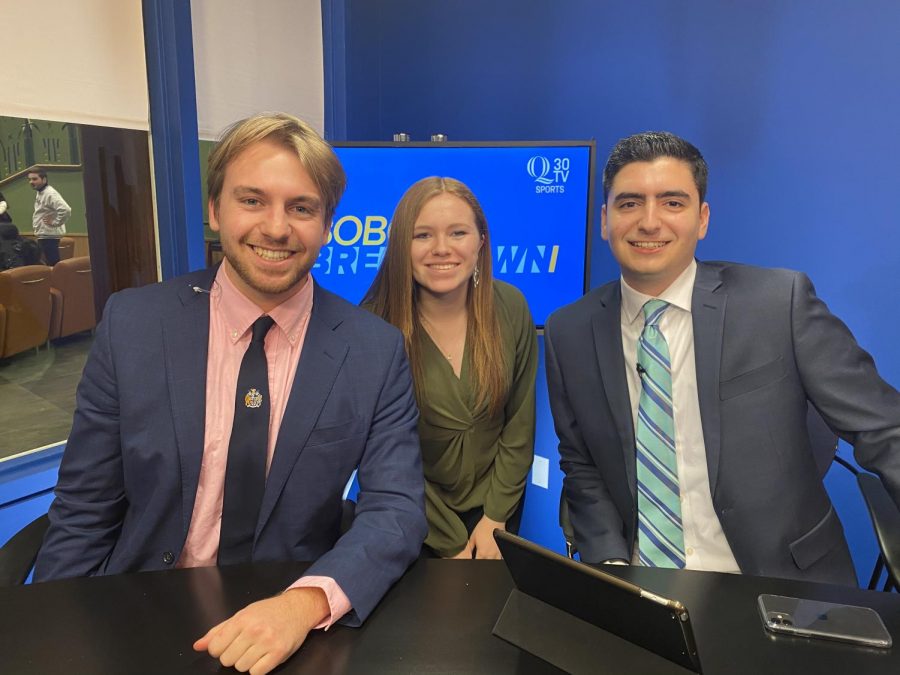 The men’s ice hockey team took down the No. 1 team in the country at home for the second year in a row, but Bryan and Jack debate what the team did in both games that have them keep taking down the top team. Also, the guys pick their top three most important women’s ice hockey players and Main’s picks caused a heated debate.

On the court, the guys discuss the importance of Kevin Marfo for the men’s basketball team. On the women’s side, Bryan and Jack take a look at the most surprising and unexpected aspects of the team through the first half of the MAAC season.

All this and so much more, only on Bobcat Breakdown.