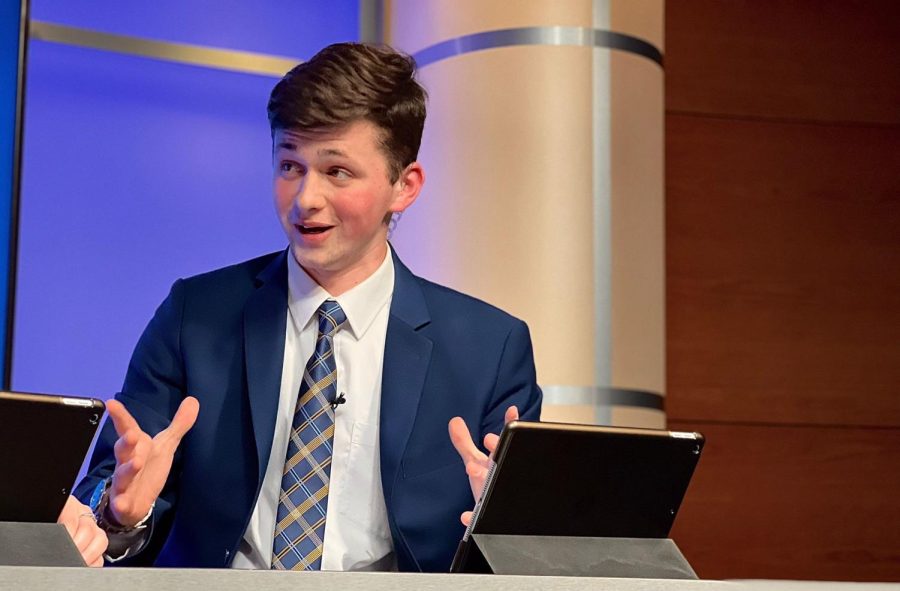 This week’s episode was hosted by Corinna Caimi, who switched over from the Q30 Entertainment Department and made her Q30 Sports debut! Corinna was joined by Bobcat Breakdown associate producers Ben Kane and Connor Coar on the desk. The show began with the three discussing who is the biggest name returning to Quinnipiac for their fifth year. The debate then shifted to all things regarding the NCAA transfer portal, including which winter sports team is hurt the most by the transfer portal and what the portal means for the future of Quinnipiac athletics.

The discussion then focused on the Quinnipiac acrobatics and tumbling team and their upset against the Oregon Ducks this past weekend as well as their next meet against Ganon. The guys then talked about some Quinnipiac women’s lacrosse and their recent skid as well as the men’s soccer team who are currently playing in the Connecticut Spring College Cup. The show concluded with the QBSN Game of the Week and Final Roars.