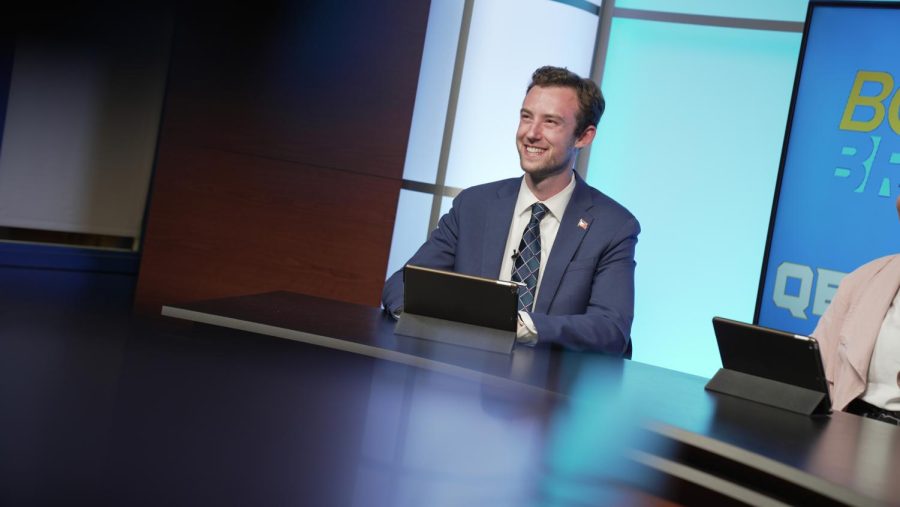 This week’s edition of Bobcat Breakdown was hosted by Kylicia Smith with Jon Surratt and Ross Meglin joining the desk as analysts. The three began the show by talking about some Quinnipiac baseball and if the team can make a late-season push similar to what the squad did back in 2019. Jon and Ross also previewed the team’s Wednesday afternoon matchup with the Yale Bulldogs and if they could avenge the 19-7 beatdown Yale put on the Bobcats earlier in the year. The discussion then switched over to the Quinnipiac softball team and what the team can do to produce more runs as well as how they should prepare to beat Siena this weekend.

Following a break, the guys at the desk talked some Quinnipiac men’s and women’s lacrosse. Starting with the men’s side Jon and Ross discussed how the team could beat the top team in the MAAC, St. Bonaventure. The two then talked about the women’s lacrosse team and who the bright spot has been on the team over their current six-game losing streak. Kylicia, Jon, and Ross then headed to the courts for a game of horse, Q30 style. Following a break, the QBSN Call of the Week was revealed and Kylicia, Jon, and Ross gave their final roars for the last time.