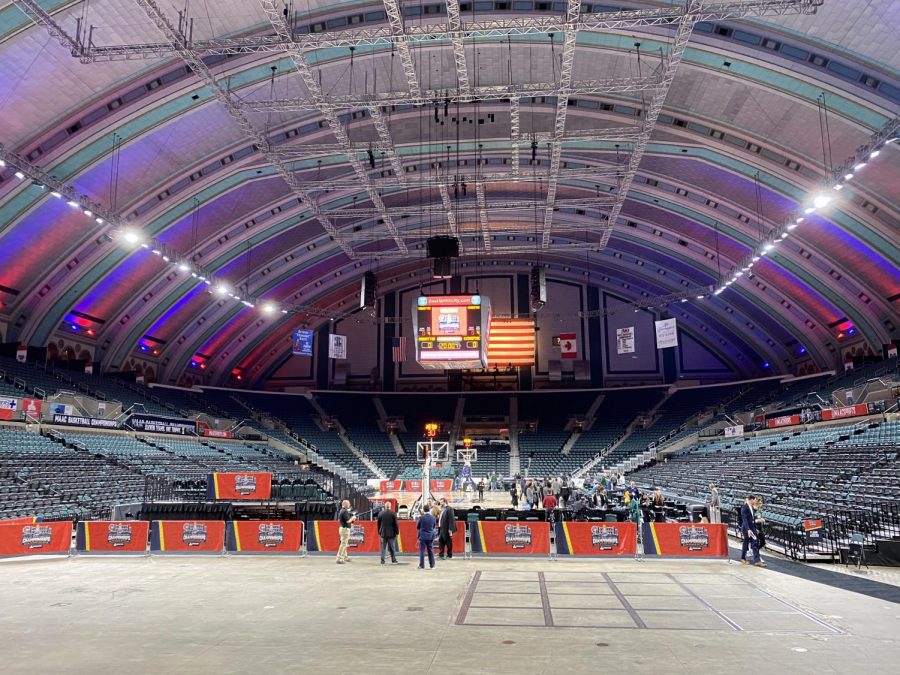 The MAAC has cancelled the rest of the men’s and women’s basketball championships in Atlantic City, as well as all spring sports.

Where were you the day spring sports died?

In the latest sports-related domino to fall due to the coronavirus, MAAC commissioner Rich Ensor tearfully announced on Thursday that the men’s and women’s basketball tournaments have been cancelled, effective immediately.

This move was more or less unsurprising, as the MAAC followed the lead of all Power 5 NCAA basketball conferences (ACC, Big 10, Big 12, Pac 12, SEC) in cancelling its conference tournament.

What happened next, though, was truly stunning.

Ensor then announced that all MAAC spring sports would be cancelled, effective Friday morning. This makes the MAAC only the second conference in America to cancel spring sports, after the Ivy League did so earlier this week.

As for any NCAA Tournament plans, the one-seeds in the men’s and women’s tournament would automatically be the MAAC representatives. That being the case, the Siena Saints would be the men’s basketball MAAC representative, while the Rider Broncs would represent the conference in the women’s bracket.

However, it looks less and less likely that the NCAA Tournament takes place as scheduled, if it’s even played at all.

With the NBA, NHL and MLB all suspending their seasons and operations, the NCAA is likely to follow suit.

In an even more telling action regarding the future of the tournament, both Duke University and Kansas University made the decision to suspend all athletics on Thursday afternoon — it’s hard to imagine a tournament without two of the best and most well-known teams in college basketball. In fact, the ACC as a whole just announced that all athletics will be suspended.

Right now, the only thing that is certain for both the MAAC and NCAA is complete uncertainty.