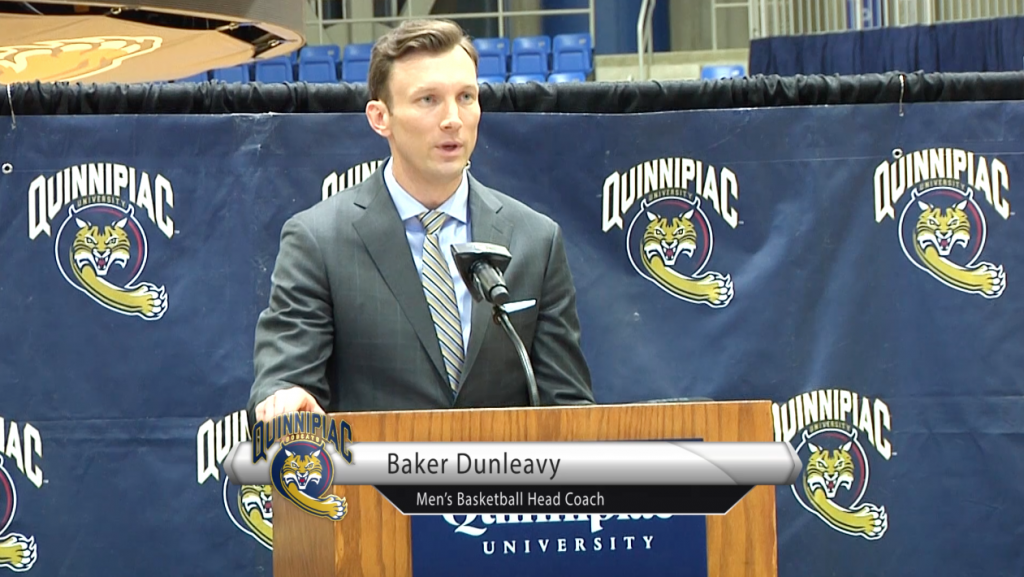 The new hire comes after the firing of Tom Moore who coached in Hamden for 10 years not reaching the NCAA Tournament.

Dunleavy now has the task of turning around the men’s basketball program which went 10-21 last season and lost in the first round of the MAAC Tournament.