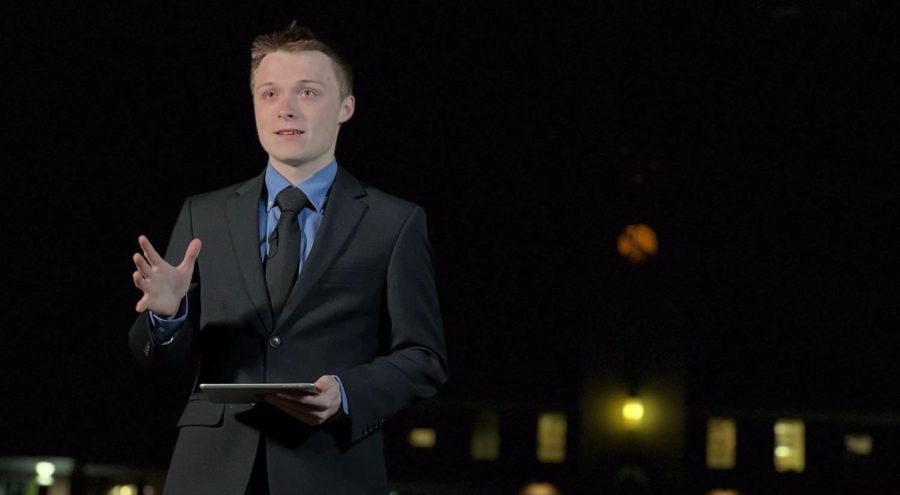 This week on Sports Paws, Jon Surratt and Eric Kerr took the desk. With the spring season in full swing, Jon and Eric started off the show by recapping the baseball team’s performance against the Canisius Golden Griffins. Then, they welcomed baseball beat reporter Ben Yeargin to discuss his MAAC baseball predictions. After that, Jon and Eric analyzed the men’s lacrosse performance against the Marist Red Foxes.

After the break, Jon and Eric jumped into the women’s lacrosse action that took place over the last week. Following that, they tossed it over to softball analyst Lo Yarnall for her preview of the MAAC softball season. Then, Jon and Eric broke down the acrobatics and tumbling teams’ strong showing against the Oregon Ducks.

To finish off the show, Jon and Eric discussed which Bobcats entered the transfer portal and the Quinnipiac rules of the portal. Next, they revealed the top 5 hits for the week. Lastly, Jon and Eric previewed the matchups to watch out for this upcoming week.