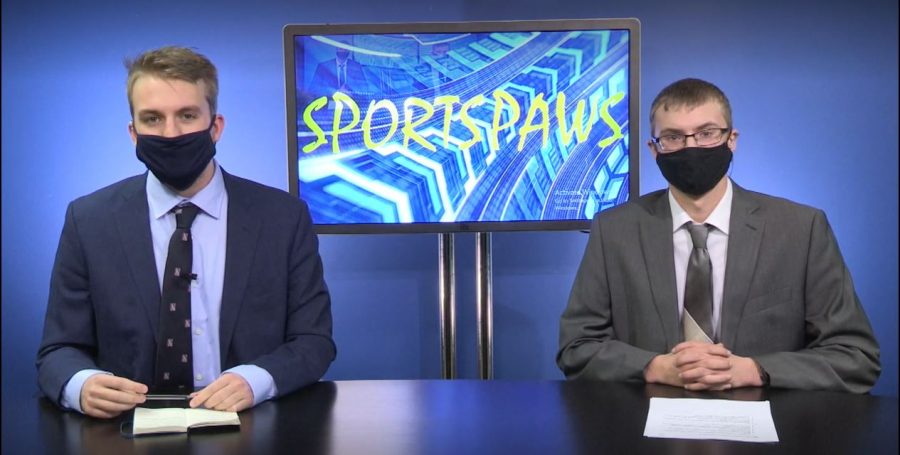 The pair then swung over to the women’s basketball team as they hosted Fairfield for two games as well. Jack and Gage also highlighted Mackenzie DeWees as she earned MAAC player of the week and showed the updated MAAC standings. Then, Eric Kerr joined the show to discuss his three stars of the weekend.

Jack and Gage then hit the ice to discuss the women’s hockey team as they played St. Lawrence over the weekend for a three-game series. Then, the pair talked about the ECAC hockey standings. Jack and Gage also showed the accomplishments of Maddy Samoskevich and Grace Markey as they were awarded the ECAC rookie of the year and the hockey humanitarian award.

Jack and Gage then went over to talk about the men’s hockey team as they took a trip out to Hamilton, NY to face Colgate. Then, the duo talked about the ECAC hockey standings and highlighted Ethan de Jong and Keith Petruzzelli as they were awarded player of the week and goalie of the week. Jack and Gage were joined by Tom Krosnowski to discuss his three stars of the week for the team.

Finally, the pair wrapped up the show with the Top 5 plays of the week and highlighted Jen Fay for Black History Month.