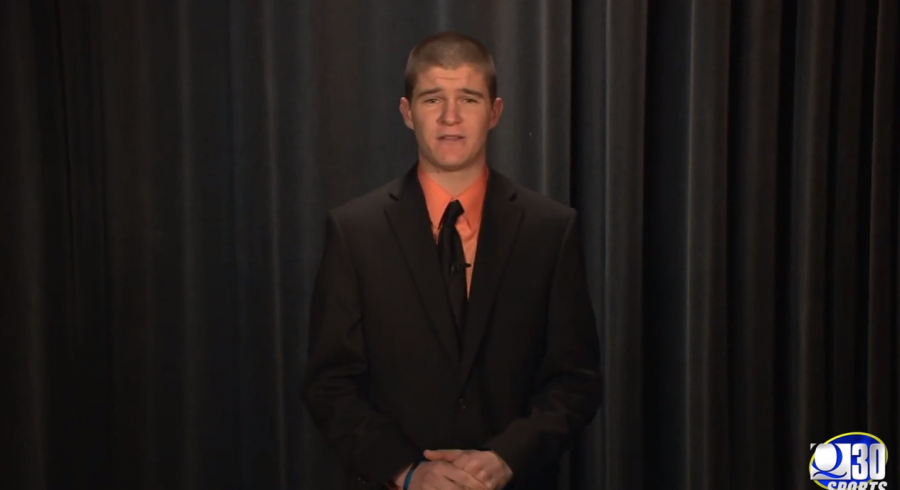 The last episode for the month of February shows that the men’s ice hockey team is struggling as they are on a three-game losing streak. Hockey analyst Marty Joseph is in studio to talk about the main issues with this team.

On the other side, the women’s hockey team ends it’s season on a three-game winning streak and grab the fourth seed in the ECAC. They will face off against St. Lawrence in the ECAC Quarterfinals.

Both basketball teams continue to push for first-round byes in the MAAC Tournament. In particular, the men earned their seventh straight win after a three-point buzzer beater shot by Umar Shannon.

With spring weather beginning to appear in Hamden, the spring sports season got underway as the men’s lacrosse team played their opening game.