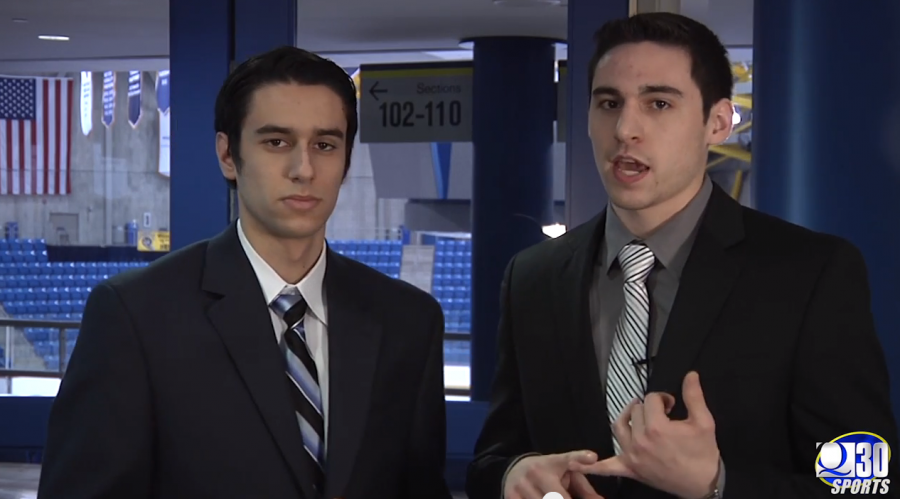 Jon Alba hosts this week’s episode of “Sports Paws” up at the TD Bank Sports Center.

Hockey analyst Mark Spillane is also live to give his prediction on whether or not the women’s hockey team can make it to the Frozen Four on their home ice.